Post & Co has partnered with the TN Department of Transportation again and adopted its third stretch of highway to maintain and help keep clean. In addition to 2 miles on Mack Hatcher by Cool Springs and 2 miles on Franklin Road by F.R.A, we now have a route directly in front of Franklin High School and running north towards the Grassland area. We will be doing another pickup sometime later this fall so watch here for more details later.

Nashville's real-estate market bounded ahead of Seattle, Los Angeles, and other major markets as the nation's fifth-surest investment bet for 2019, according to one of the industry's most comprehensive and influential reports.

Six other southern cities – most in the southeastern U.S. – also topped the list developed by researchers from PricewaterhouseCoopers and Urban Land Institute in the "Emerging Trends in Real Estate" study.

"It's really a story about affordability, employment growth, population growth and employment stability," said Mitch Roschelle, a PwC partner. "One thing that's really important now is no state income taxes. That's becoming a bigger and bigger factor when people start making choices about where they want to live."

Knoxville and Memphis were also singled out in the 100-page study as attractive markets for investors due to their high quality-of-life advantages and low housing costs.

But Nashville has placed in the nation's top-10 real-estate markets for four consecutive years, suggesting a lucrative market for years to come.

"Nashville isn't a one-hit wonder. It's been in the top ten for some time now," Roschelle said. "So goes Austin and Dallas. It's this resilience of investors' views of those cities that contributes to their success."

Comments (0) | Submit Your Comment
Posted on 10/10/2018 1:49 PM by Tiffany Olson
Permanent Link   |   Email Article   |   Print   |   Back to Top
Pictures
ANOTHER TERRIBLE REAL ESTATE PHOTO: "If you’re the sort of person who doesn’t mind defecating in a kitchen, then you probably won’t mind doing it next to a large window either." SHARE »

"I’m cooking tonight. Bring me the cremation urn and some Victorian surgical implements." 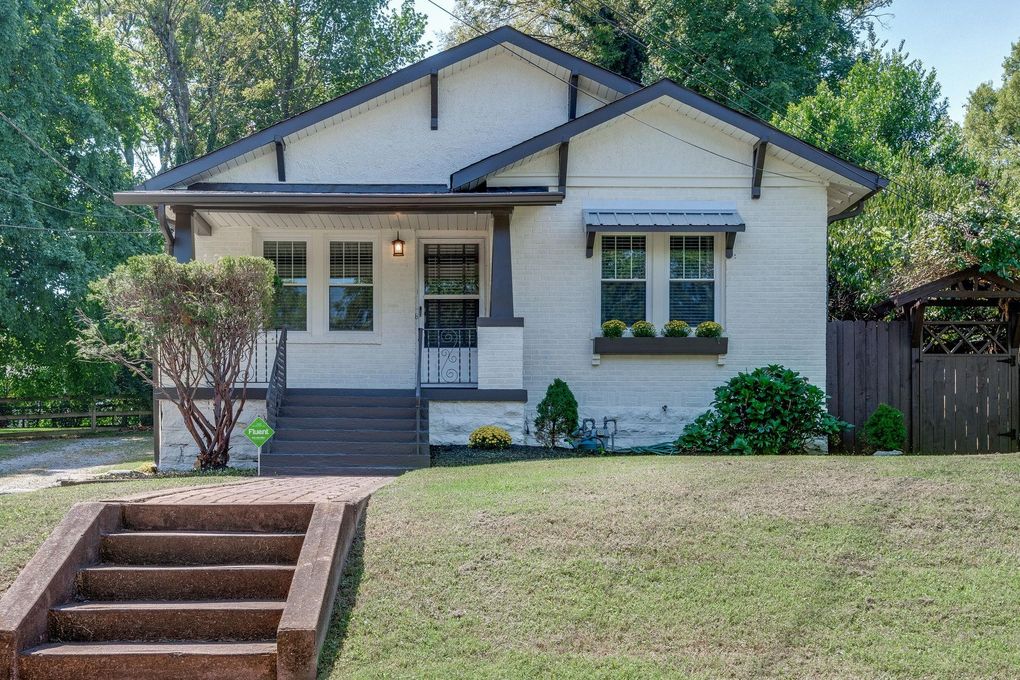 "Lying on the floor to take a photograph of an empty room may seem like an odd approach, but witness the effect - The transformation of an otherwise pleasant setting into a still from a child’s nightmare. A fine effort, indeed." 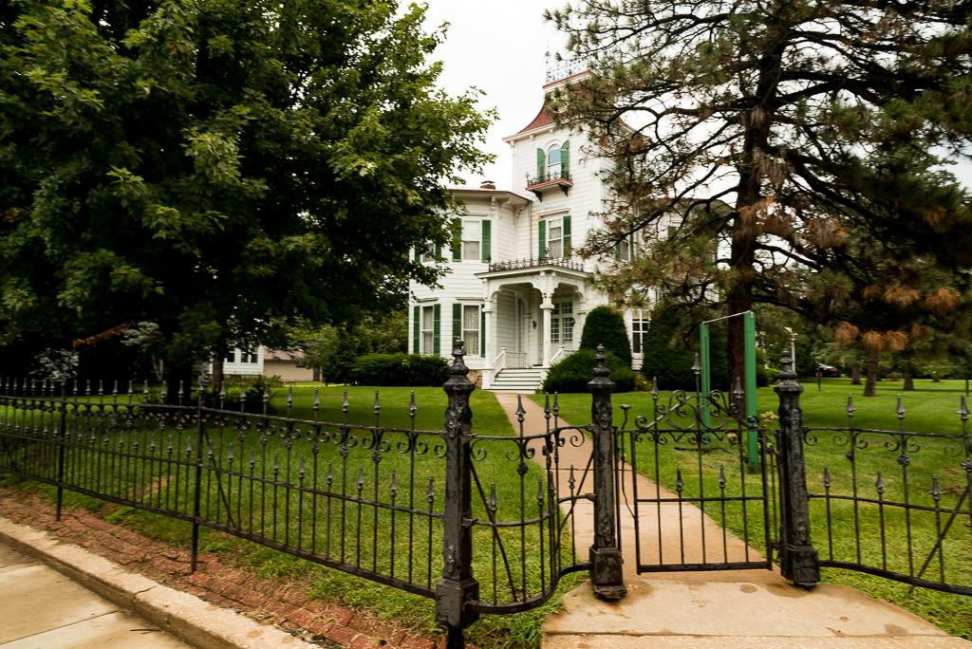 6BR, 6BA with 4100 sq ft in Wisconsin for only $295K. "THIS BEAUTIFULLY RESTORED ITALIANATE VICTORIAN WAS A SUCCESSFUL B&B. IT BEGINS WITH GRACIOUS FOYER AND A WINDING STAIRCASE THAT LEADS TO THE UPPER BEDROOMS AND TOWER. IN ADDITION THIS HOME PRESENTS AN EXPANSIVE LIVING ROOM WITH CATHEDRAL CEILINGS, A FORMAL DINING ROOM, A HUGE GOURMET KITCHEN AND A SUN DRENCHED FOUR SEASON PORCH WITH GAS STOVE FOR WINTER WARMTH. THE BASEMENT IS PARTIALLY FINISHED WITH EGRESS WINDOWS AND INCLUDES A FULL BATHROOM."

Nashville chef Deb Paquette, who has been working in the city for over 30 years, offers her expert advice on where to eat, drink and let loose. For more Chef City Guides click here.

Comments (0) | Submit Your Comment
Posted on 08/11/2018 7:56 AM by Tiffany Olson
Permanent Link   |   Email Article   |   Print   |   Back to Top
Pictures
ANOTHER TERRIBLE REAL ESTATE PHOTO: "When you’re halfway through a wash cycle and you decide it would be easier just to sell your house." SHARE » 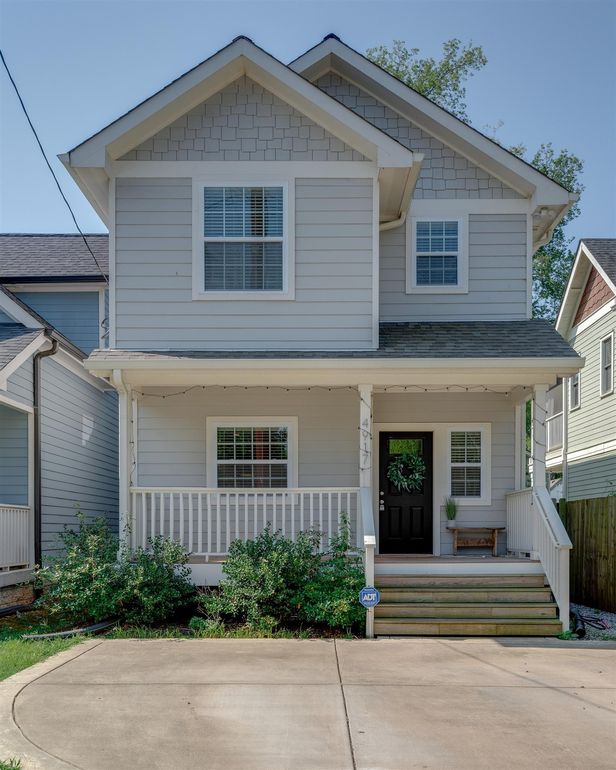 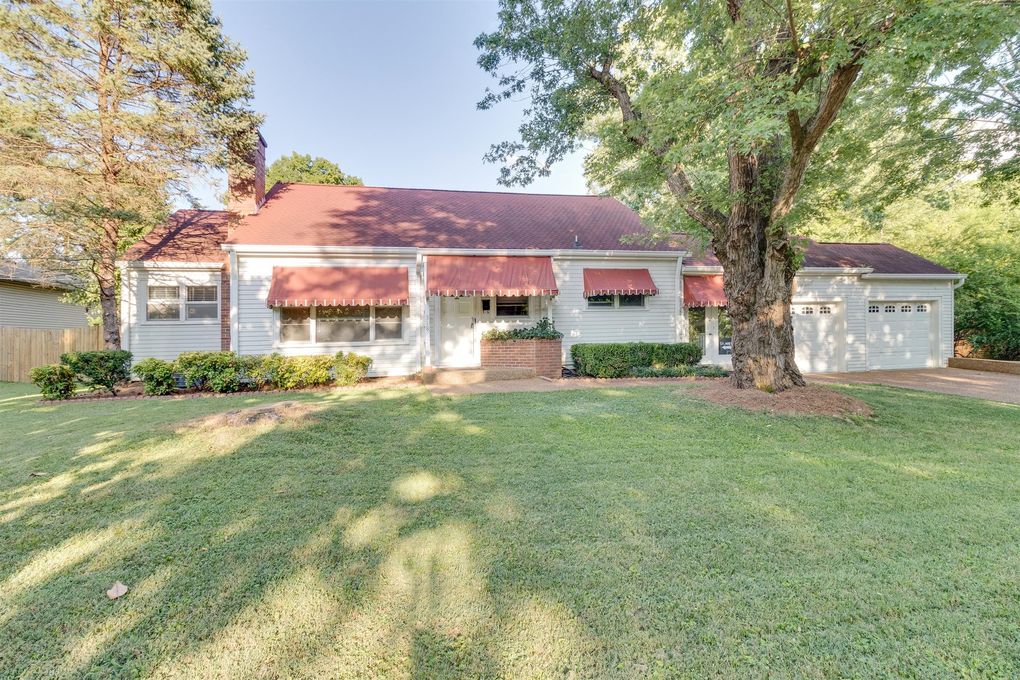 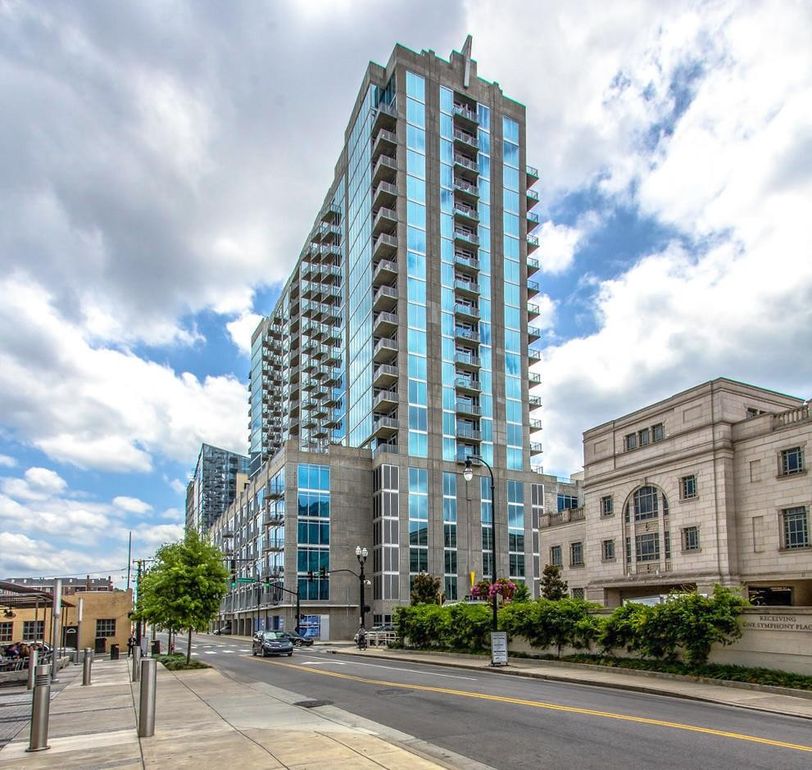 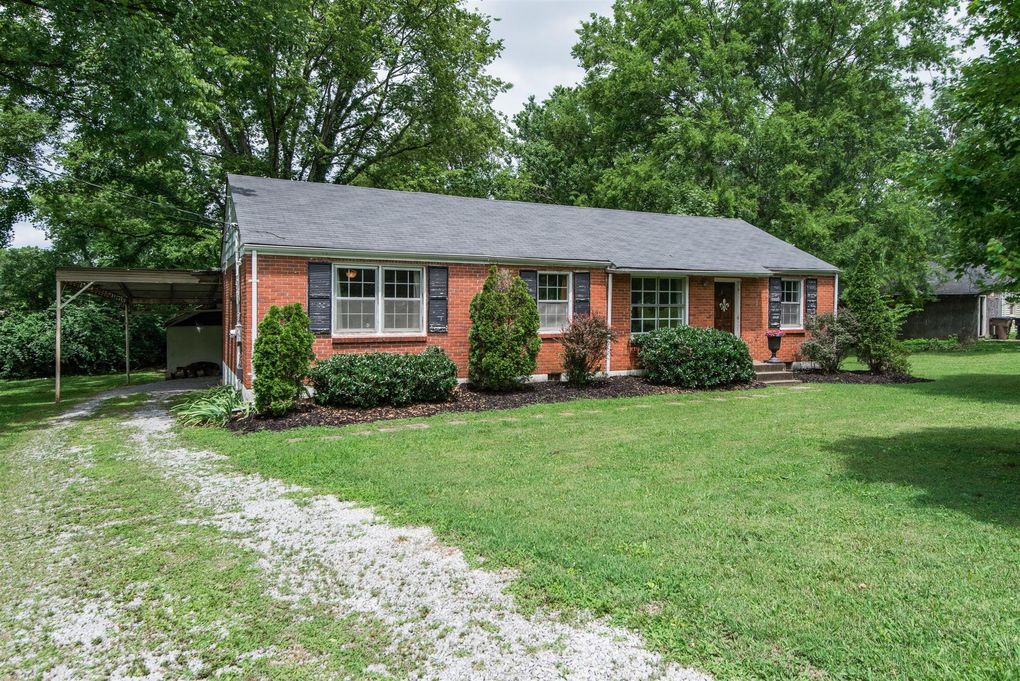 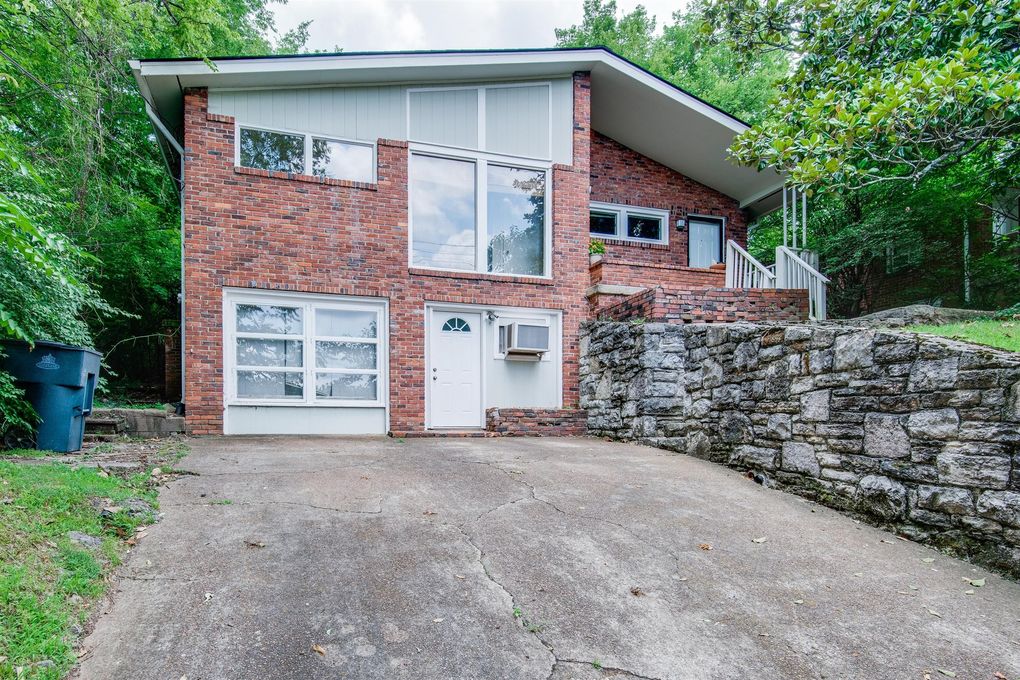 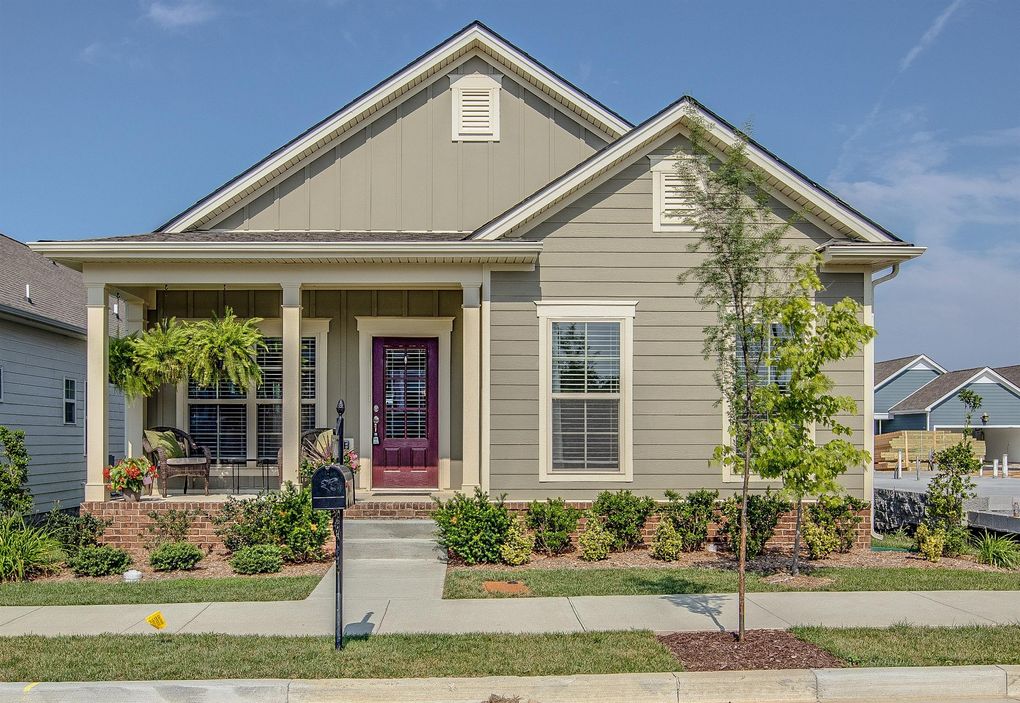 13-Jan-2020
ANOTHER TERRIBLE REAL ESTATE PHOTO: "To help us imagine how this room will look when fully refurbished, the agent has thoughtfully hung a chandelier from a garden rake balanced on a step ladder." 26-Dec-2019
AMAZON buys another property for $22 million near 100 Oaks and Berry Hill 7-Dec-2019
New POST & CO listing - 1BR, 1BA in Green Hill for $160K