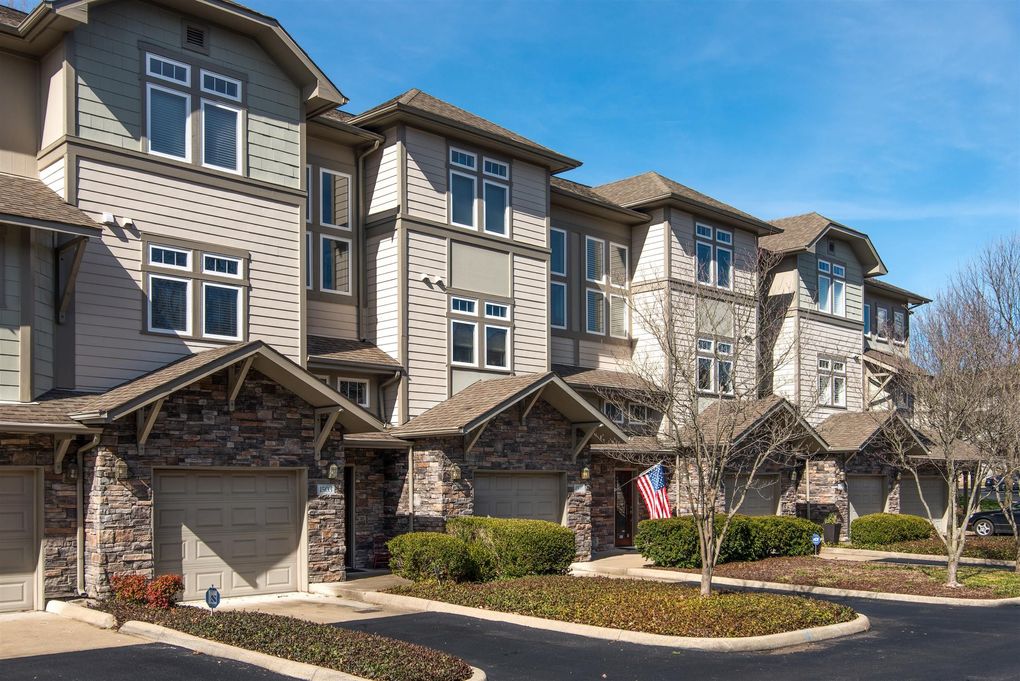 Nashville's real-estate market bounded ahead of Seattle, Los Angeles, and other major markets as the nation's fifth-surest investment bet for 2019, according to one of the industry's most comprehensive and influential reports.

Six other southern cities – most in the southeastern U.S. – also topped the list developed by researchers from PricewaterhouseCoopers and Urban Land Institute in the "Emerging Trends in Real Estate" study. 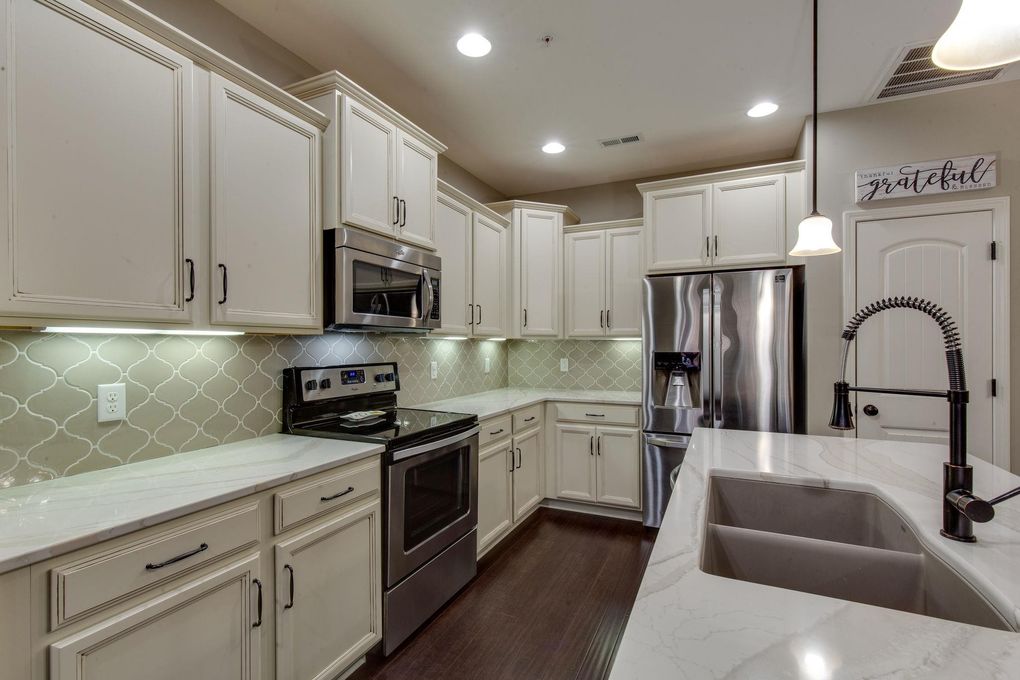 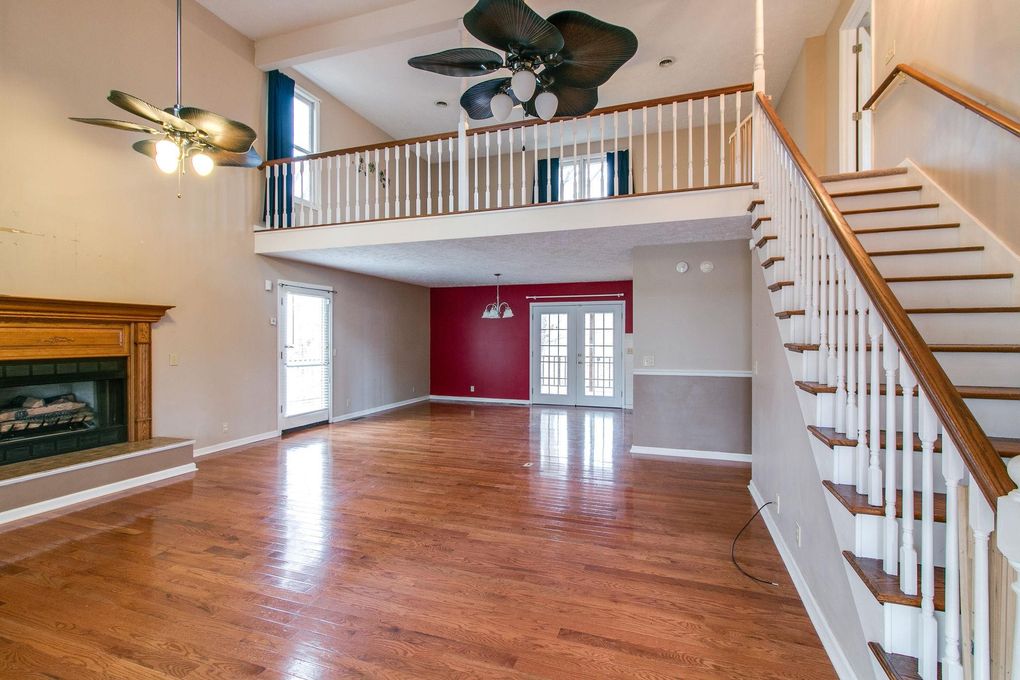 Don’t know WeHo? You will 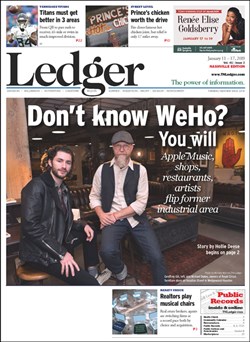 Wedgewood-Houston is having a moment. Once a South Nashville industrial area, nicknamed WeHo, it’s now an emerging neighborhood with local businesses, retail establishments, galleries and restaurants opening at a rapid pace. It’s catering to creatives, millennials, makers and local entrepreneurs.

And it just got a major boost with Apple Music announcing the opening of an office in the neighborhood next year. There also is on-going development for The Finery, the addition of the Soho House Hotel and micro-unit housing recently approved by the Metro Zoning Board.

Michael Dukes, 59, and Geoffrey Gill, 27, are owners of the new furniture emporium Royal Circus, one of the businesses that took the WeHo plunge.

Open since August, the furniture store aims to provide shoppers something different than the typical showroom and give locals a place to meet for business and connect with the neighborhood.

Dukes’ background is in advertising as a writer and a creative director. After years in Los Angeles making TV commercials, he moved to Nashville to pursue music while doing freelance advertising work. Gill is a Belmont grad who does large-scale fabrication work for architects and builds and designs furniture.

The two met on a project when Gill was living and working out of a photo studio off Belmont Boulevard right down the street from where Dukes lived. Dukes was great friends with John Scarpati, owner of that studio.

“So, we were looking hard and purposefully and using the best guy we knew of in town to do that, and had narrowed it down to two spaces,” Dukes says.

But they weren’t exactly jazzed on either, despite both being great spaces. One was in East Nashville, but the neighborhood did not feel quite right for Royal Circus.

The other was also in Wedgewood-Houston, but there were some issues ahead of them in turning it into what they needed.

On a whim, Dukes joined a few people for drinks and was talking about their predicament. One of the guys also out for drinks happened to know a freelance leasing agent for Houston Station, Boyer Barner, and connected the two of them.

The next day Gill and Dukes toured the location – two adjacent spaces in Houston Station, one the storefront and the other warehouse space behind with a loading dock, for a total of 5,800 square feet.

“There’s never been a moment that we haven’t been extraordinarily happy to have chosen this space,” Dukes explains. “We feel like we found our space, and as much as we sensed what was going on in the neighborhood, we had no inkling of how much was going to start unfolding in this neighborhood or how quickly, or on such a grand scale.”

Gill always thought the area should be in more of a destination space rather than a neighborhood like 12South that is crawling with tourists.

“We aimed to find more of an up-and-coming area that felt like it was still fairly local, but it was growing and had great potential,” he explains. “We wanted to be in the area that carries more of an artistic vibe to it. Houston Station, which is no longer here, but used to be a focal point of the neighborhood, was a big part of the community.

“So, there was a lot of makers around, a lot of artists and we were very much drawn to that. I think that’s definitely what impacted our decision to pick Wedgwood-Houston.”

Royal Circus is just one of many new businesses to crop up in the neighborhood in recent years. On Houston Street alone, Jackalope has moved most of its brewing from The Gulch, restaurants Bastion and Hemingway’s Bar and Hideaway have elevated the dining scene, and Americano Coffee is serving lattes to clients such as Tuck Hinton architects, who have moved in down the block.

Elliott Roche, 27, is one of the founders of CoHub, a software development company that grew out of his father’s existing company, TapeOnline, which had been located on Logan Street off Thompson Lane for more than 20 years. They sold that building and moved into space in the old Houston Station building in August 2017, just before things really expanded in the neighborhood.

“We knew we wanted to be somewhere that was walkable and that eventually there would be more than what there was, even though there was Hemingway’s and Bastion, which we were more than happy to have,” Roche points out. Before, we’d walk up the street to a Thai restaurant, but that was about it. That was a big reason we wanted to come here.”

They had considered 12 South and some more office-park locations, which they all hated. But Roche had been working out at Nashville Pilates Company in the same building for years and knew how the neighborhood was changing.

“The Houston Station Building had a lot more to offer, just in terms of other businesses being around here and being a cool space,” Roche continues. “The walkability and the ability to go meet and entertain people at spots that weren’t just in our office was big.

“Being able to walk to lunch, wherever it may be, and have more than one choice where we can just step outside and not have to drive anywhere was nice.”

Comments (0) | Submit Your Comment
Posted on 01/14/2019 4:16 PM by Tiffany Olson
Permanent Link   |   Email Article   |   Print   |   Back to Top
Pictures
ANOTHER TERRIBLE REAL ESTATE PHOTO: "The first floor bedroom is expected to arrive on the ground floor some time in the next month or so." SHARE »

Nashville and others are thriving thanks to a mix of luck, astute political choices and well-timed investments, while cities like Birmingham, Ala., fall behind.

Nashville, right, and Birmingham, Ala., left, were peers 40 years ago. The success of superstar cities like New York and San Francisco and substars like Nashville has come at the expense of Birmingham and other smaller cities.CreditLynsey Weatherspoon for The New York Times

Comments (0) | Submit Your Comment
Posted on 12/17/2018 4:24 PM by Tiffany Olson
Permanent Link   |   Email Article   |   Print   |   Back to Top
Pictures
ANOTHER TERRIBLE REAL ESTATE PHOTO: "The bathroom is so well-appointed it interferes with the very fabric of reality." SHARE » 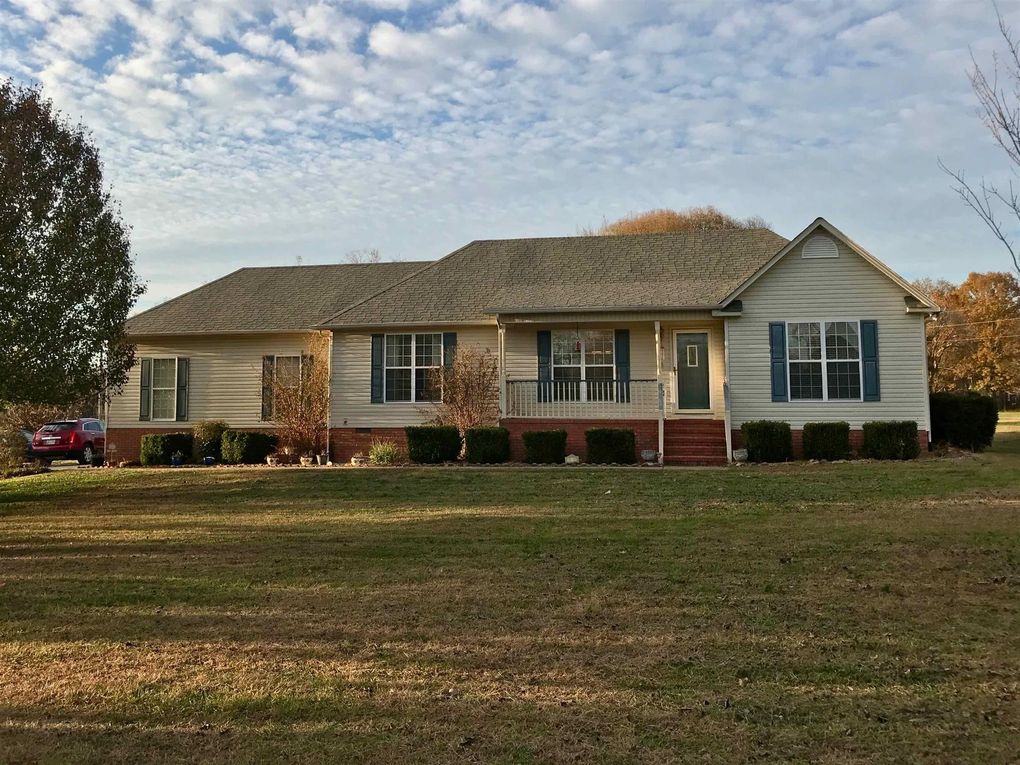 What does Amazon's announcement mean for Nashville's housing market?

In Seattle, Amazon’s 45,000 workers contributed to skyrocketing housing costs — an oft-criticized part of the “Amazon effect.”

The addition of thousands more white-collar employees to the city, both from Amazon and other companies, could push up housing prices, experts say. Some neighborhoods and types of homes could be in more demand — and potentially command a higher price — depending on how Amazon recruits its employees, and the types of jobs they fill. The effects, though, will be diffused over years, which is welcome news for many struggling to afford housing.

“Those kind of higher-wage jobs will put upward pressure on home prices,” said Daren Blomquist, senior vice president at Attom Data Solutions, a national property information company. “There are already upward pressures because it’s a booming economy, even without Amazon.”

Amazon said its new office will provide technology and management for its retail operations division, which handles customer service, transportation, the supply chain and fulfillment of online orders. The company hasn’t detailed, however, what types of jobs will be needed — how many software engineers, for instanc